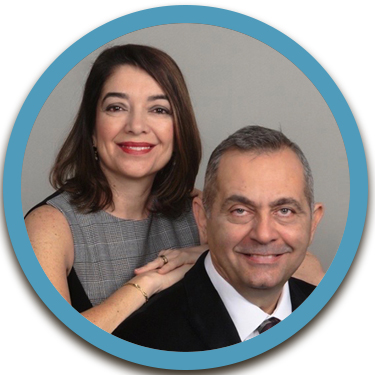 Gonca Ender was born in Istanbul, Turkey and studied in a French High School. She then graduated from Marmara University with a BA degree. Gonca had her Master's degree in marketing and management from HEC St. Louis, Brussels, Belgium. She worked for ten years for the Turkish Airlines as March Research & Planning Director and International Relations & Agreements Manager. She also worked for three years in European Union Commission Air Transport Division in Brussels, Belgium. In 1998, Gonca moved to Myrtle Beach and she has been with Century 21 Boling since March 2008. Gonca is also married with two children.